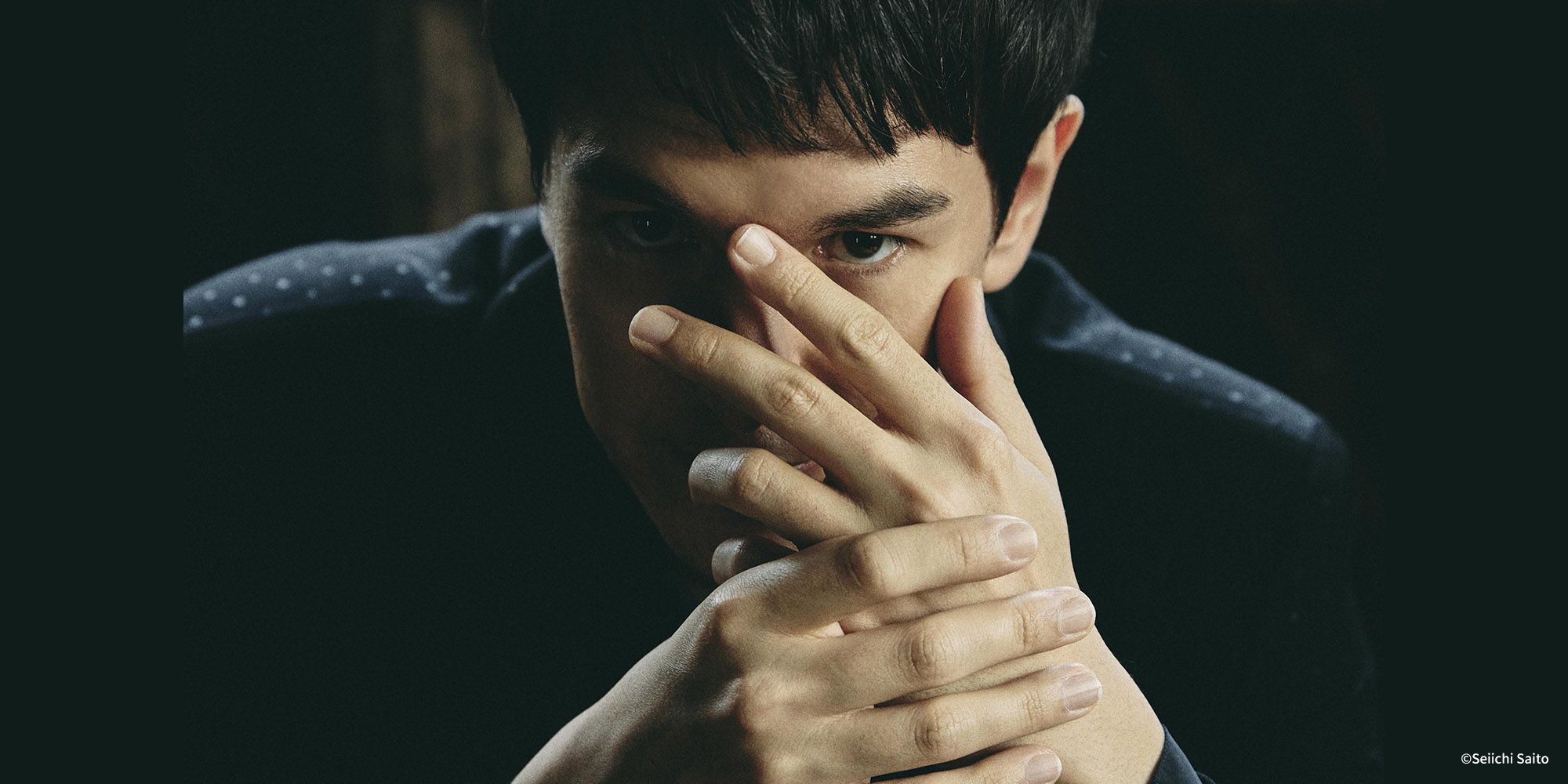 Miyuji Kaneko was born in Japan, in 1989 to a Japanese father and a Hungarian mother. At the age of six he moved to Hungary and stayed with his grandparents in order to study piano under Zsuzsa Cs. Nagy at the Bartok Elementary School of Music.

In 2001, at the age of 11, he skipped grades and was accepted to the The Special School for Exceptional Young Talents of the Franz Liszt Academy of Music, where he studied under Gabor Eckhardt, Gyongyi Kevehazi and Rita Wagner. After finishing all the courses, he returned to Japan in 2006 and was admitted to the Tokyo College of Music High School. He studied under Kazune Shimizu, Akiyoshi Sako, and Katsuko Miura.

In 2009 he became a Chanel Pygmalion Days Artist.
In 2011 he made his official debut at Tokyo Opera City Concert Hall.

In 2014 he received a Master of Musical Arts Diploma at the graduate program of the Tokyo College of Music.

He has performed in Hungary, Japan, the United States, France, Germany, Switzerland, Austria, Greece, the Czech Republic, Poland, Romania, China, Kazakhstan and Russia.
For the movie “Honeybees and Distant Thunder”, which will be premiered in October of 2019 he played the piano of one of the main characters, Masaru. Its soundtrack “Miyuji plays Masaru” was also released from Universal Music.

In recent years he has actively undertaken outreach activities, an important aspect of his life’s work. And now he appears regularly as a personality on the NHK-FM program “Recital Passio.”

On his 10th anniversary of Japan Debut, he held a solo recital at Suntory Hall in Tokyo. Also his new Album “Freude” was released from Deutsche Grammophon in March, 2022.

Miyuji Kaneko is an Honorary Citizen of Kismaros, Hungary. He is a Steinway Artist.